This morning, I was writing a blog about Remote Viewing and Accessing the Inner Voice.

While writing those words, I was reminded of my friend, Mel Riley, who departed this reality just recently.

Although we met in 1999 at the first-ever conference of the newly formed International Remote Viewing Association, we didn’t become close friends until a few years later. Mel and I bonded over a Mars Target. (You can read all about the actual session here.)

We had both been tasked as viewers on a paid project to remote view a target on Mars. I had no idea who else -- if anyone -- was working on the target. During that viewing, I had a profoundly spiritual experience. It felt as though I had been communicated with throughout my session.

Somehow, I had connected with Beings that were concerned for our planet, concerned for humanity. My connection with these Beings felt like pure Love.

When I turned in my report (remember, this was a paid project), I had no idea how the Tasker would react to my strange findings. (For those who may not know, “Tasker” is the person who needs/requests the information.)

After the Tasker read my report, he called me and told me that Mel Riley wanted to speak to me immediately.

When I called Mel, he asked me to tell him everything I experienced in my session. When I told him the whole experience, even the very strange parts, he said with awe in his voice, “I experienced the exact same thing.” Later, he said, “You and I were communicated with. We were given important information.”

After that initial bonding experience, Mel and I spoke frequently over the phone. He gladly participated in a number of my classes over the years, speaking to my students during class and in my online mentoring clubs. He and his wife, Edith, were guests in our home, and had us as guests in theirs.

He told me that when the U.S. Military decided to create a “psychic spying unit,” Skip Atwater chose Mel to be the first person in that unit. This was long before Ingo Swann became involved.

Initially, Mel was taught with the “close your eyes and tell me what you see” method of remote viewing. He loved it!

After one tour of duty in the unit, Mel was assigned to a reconnaissance team for a few years, and then was called back to be in the remote viewing unit again. While he was away from the unit, Ingo had been brought in and had developed the structured written protocols of CRV.

Mel learned it well -- although somewhat reluctantly -- but inwardly, he used his own form of remote viewing while outwardly going through the motions of the structure.

Knowing that, while working with Mel on several remote viewing projects, I was impressed with his CRV structure. It was good! Yet, he told me, he often was able to bi-locate while outwardly appearing to be perfectly awake and writing everything down. That was a feat!

Most viewers tend to go into a deep state and sort of “disappear” when bilocating. Ingo discouraged bilocation for that very reason: CRV is an “interview-and-report” methodology. You can’t report if you go into a state that is so deep you are no longer responsive. Yet, Mel was able to do it, and eventually -- so was I. 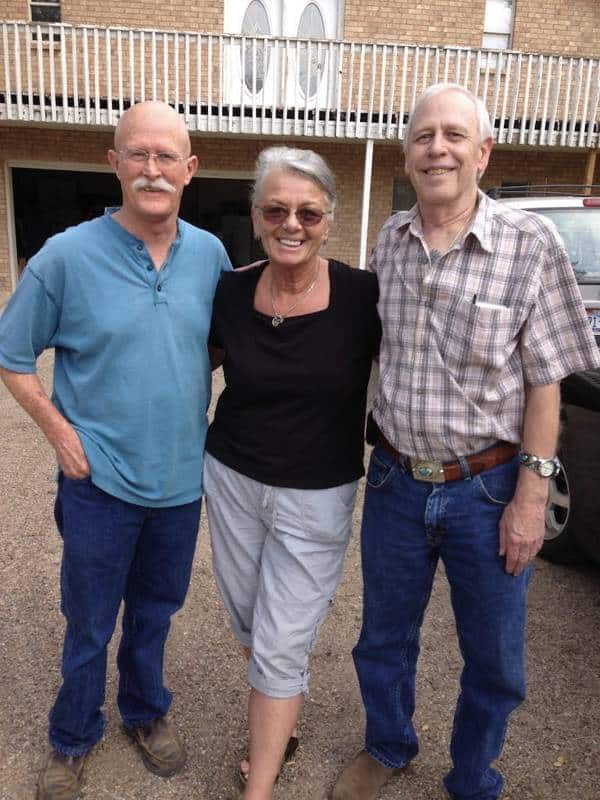 I watched Mel work and was impressed.  It was our work on CRV projects that cemented our friendship.  We formed a mutual admiration and respect for each other that had its foundation in CRV.  Mel seemed to know, understand, and trust me in a very deep way, much the way my husband, Jim, does.  That is rare in life, and I am blessed.

While navigating the world of relationships and business, I could turn to Mel whenever I was lost.  He was amazingly gentle, yet always straight forward and honest.  His belief in me was unwavering.  No matter what occurred, Mel always backed me up.

Mel and I had many conversations about spiritual and esoteric subjects.  While not religious, Mel was deeply spiritual in his own way.  He grew up among the Ho-chunk in Wisconsin and learned many of the ways of that Native American tribe.

People often tried to go through me to get to Mel, asking me to ask him if he would do an interview or connect online.  Mel always refused.  “I am done with all that,” he would say.  “But I’m happy to do anything for you!”

He grew to hate computers and all the negativity he saw on the Internet, so he gave them up.  Completely!  He would offer to speak to my online mentoring students, but to do it, I would call him on the phone and put him on the speaker so everyone could hear him and he could hear them.

During his years in the U.S. military’s Stargate unit, Mel said he watched the men as they trained to become remote viewers.

“I noticed that those who had money in mind never did well as remote viewers. But those who became really good were the ones who went really deep; the spiritual ones,” Mel said. 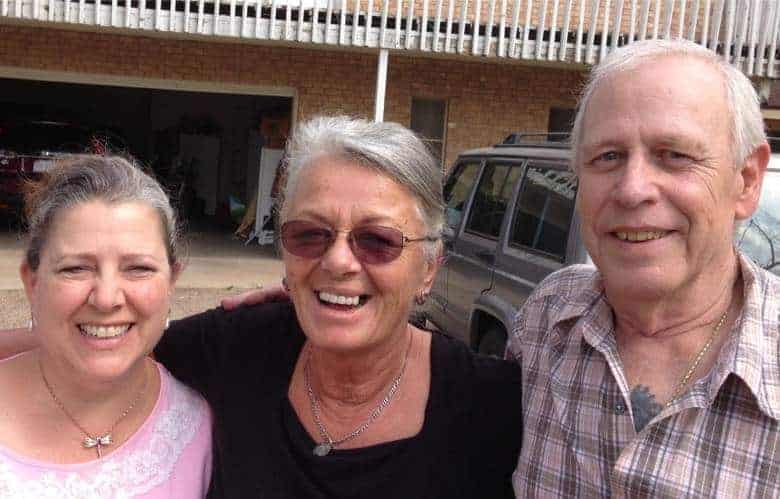 Mel’s words always stuck with me, and I never forgot them.  Even as the number of my students has grown and my mailing list has become quite large, Mel’s guidance always brings me back to my center and my reason for teaching.  I love to share this knowledge, and I consider it sacred.

Mel had amazing abilities that he demonstrated regularly, and his stories -- some of which he asked me to never share -- left me spellbound.

Mel taught me that spirituality and remote viewing go hand-in-hand.  If we do not have a solid spiritual foundation and the right motives, we can never truly be world-class remote viewers. without love as our foundation, would-be remote viewers are mere mortals, entertaining friends at parties with card tricks.

I’ll always miss Mel and our friendship.  And at the same time, I know that he is near.  Speaking to his wife, Edith, yesterday, she said lovingly, “I can feel him.  I know he is around.  And he will be coming to visit you soon, I’m sure.”

Lastly, while I learned much from Mel, his most important lesson is this:

Being human is a gift. The Universe is ruled by Love. We are multi-faceted Beings with a capacity to love and connect with All That Is.  Consciousness allows us to traverse Time and Space -- to be boundless and unlimited.